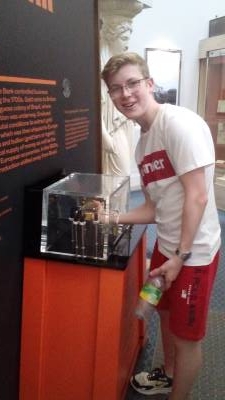 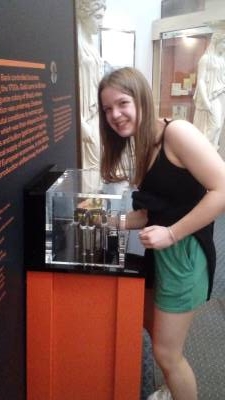 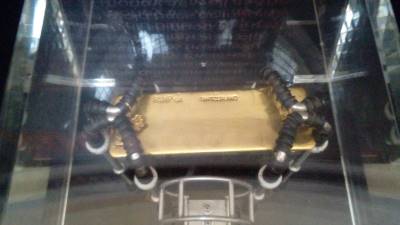 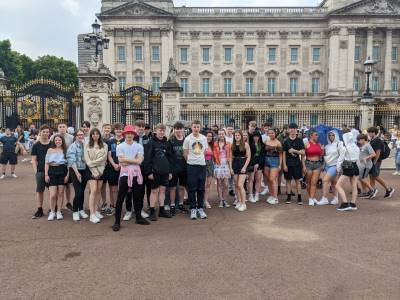 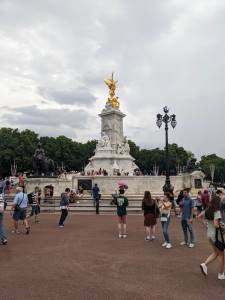 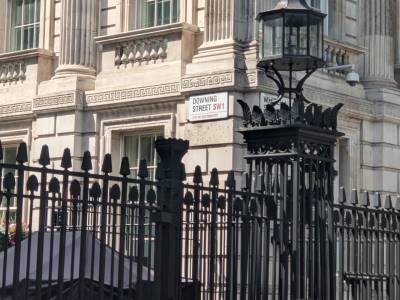 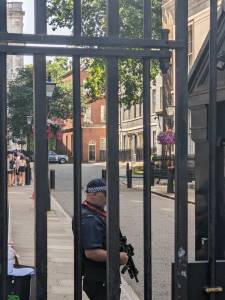 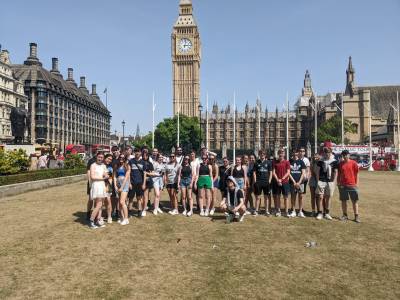 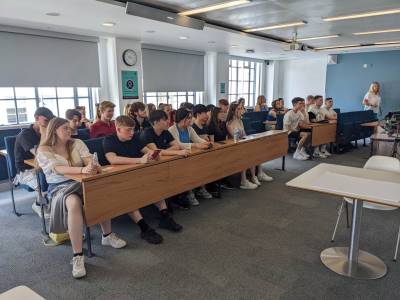 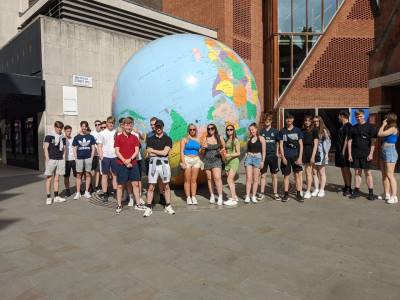 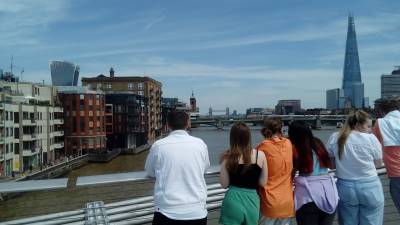 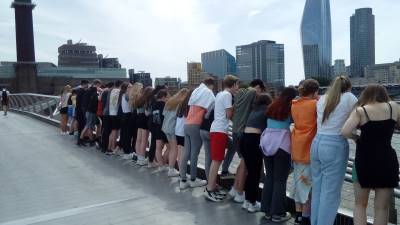 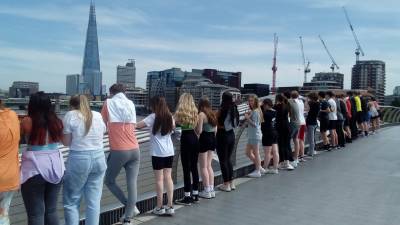 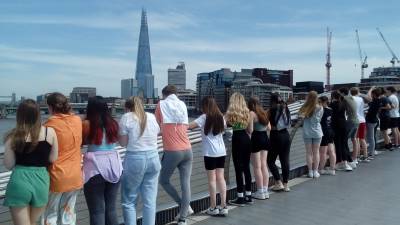 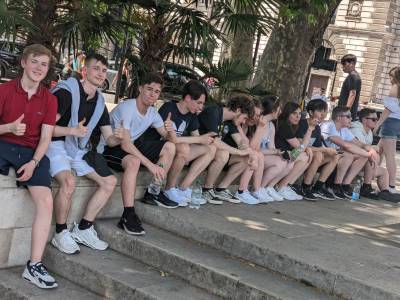 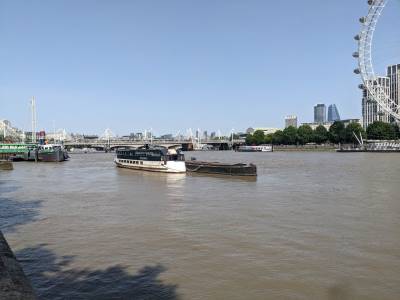 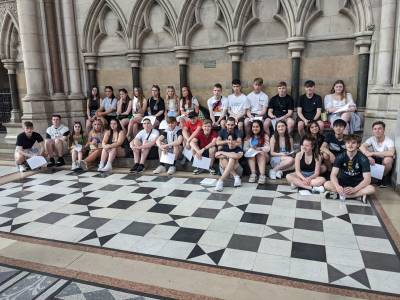 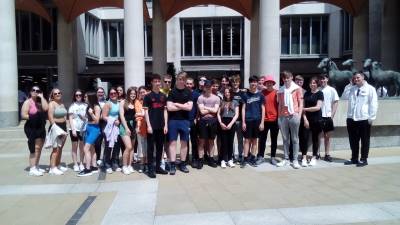 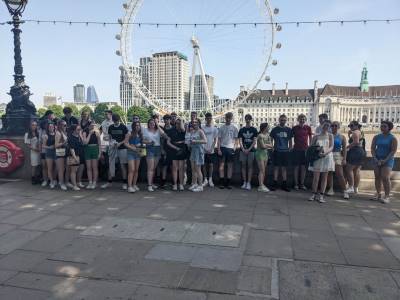 After an early start on Thursday morning, sixth form students from Business, Economics and the Social Sciences arrived in London ready for their first stop, the Bank of England Museum. Here they discovered the historical significance and current role of the county's central bank along with learning about the origins of paper money, the secrets of why banknotes are so difficult to copy, and before leaving they tested their strength by picking up a gold bar. A short walk took us across the Millennium Bridge to the Tate Modern. We finished off the afternoon with a photo opportunity in front of St Paul’s and then it was off to the hotel to check in and enjoy a welcome evening meal.

An early start on Friday morning was followed by a visit to the London School of Economics where students enjoyed a presentation by academic staff and a tour led by current students of this world-renowned university. A stroll to the Royal Courts of Justice followed, where we met our guide for the rest of the morning. Students were treated to an in-depth tour which included an insight into a number of key legal judgements, the construction and architecture of the building, the legal and judicial costume collection, the Inns of Court and the UK court structure. They were also able to bring their classroom learning to life when they got the opportunity to sit in a courtroom and watch the appeals process taking place. Our knowledge of the legal system was further enhanced by an afternoon visit to the Houses of Parliament, via a quick stop off at the entrance to Downing Street. The tour was delivered by expert Visitor Engagement Assistants and commenced with Westminster Hall which is the oldest part of the building, followed by the House of Lords and House of Commons, the Central Lobby, the Queen’s Robing Room and the Royal Apartments and Galleries. We concluded Friday with an evening in Leicester Square after a short coach ride that took in some of the key landmarks of London, including Trafalgar Square.

Saturday gave students an opportunity for some retail therapy and to take in some of the general tourist sights of London starting with Buckingham Palace. Oxford Street was followed by Covent Garden and the vicinity and the day ended with a visit to the Adelphi Theatre to watch the show-stopping production of Back to the Future. Students then headed back to the hotel to pack and get ready for the journey home the following day.

Throughout the visit, students from a range of subjects widened and deepened their knowledge and also developed their ability and confidence to navigate a vibrant and bustling city. A big well done to the students involved, who acquitted themselves in a way that was commended by many of the professionals we met during the course of the visit, and a big thank you to the staff who gave up their time to accompany the students. We are already planning the next visit to London.